A platform for applicants of Canada's Express Entry process 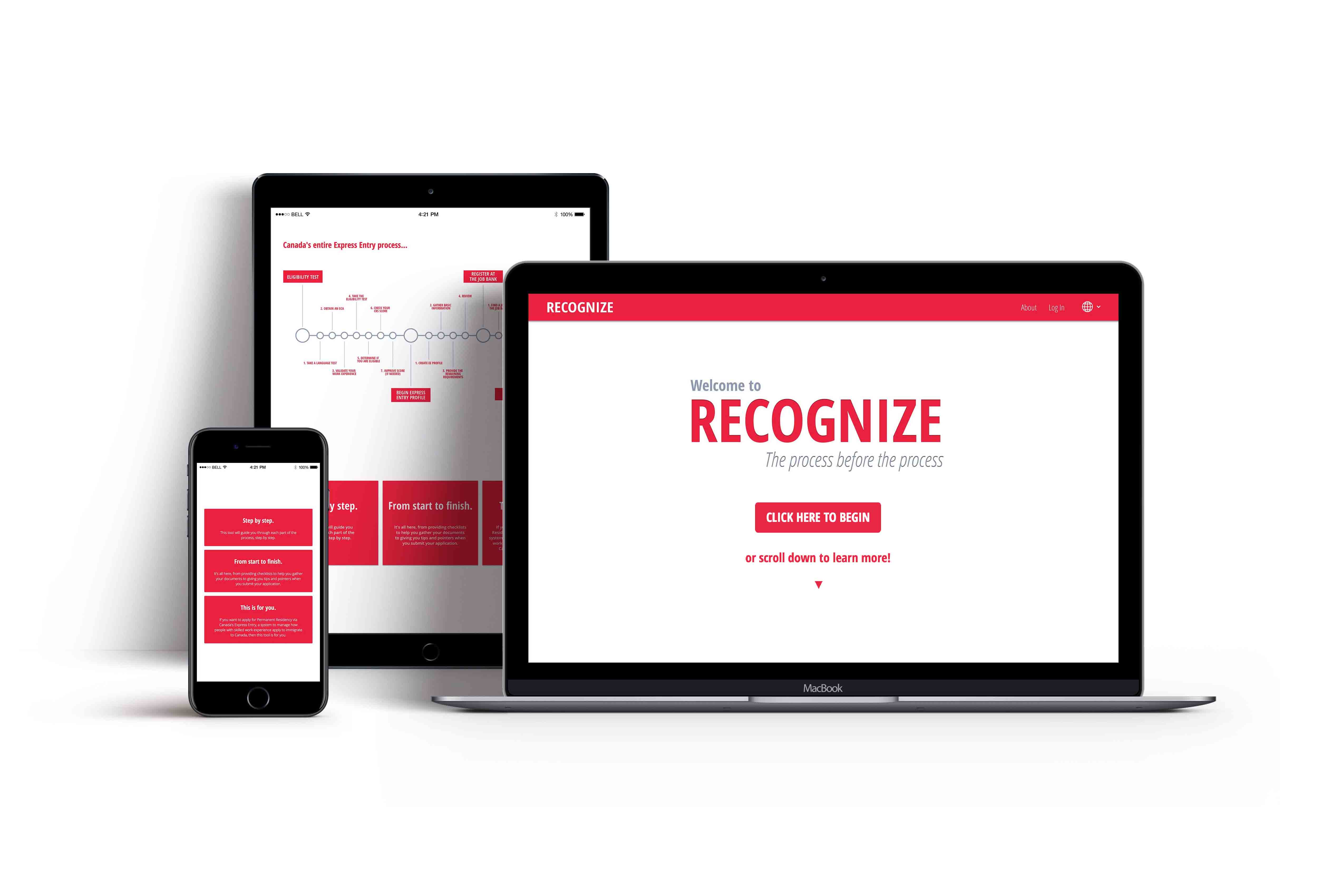 Canada's merit-based Express Entry system, the path to immigration and permanent residency for skilled workers, is known to be meticulous and houses no room for error for its applicants. Canada's goal to welcome more immigrants coupled with the demanding nature of the process creates a problematic gap.

'Recognize' aims to bridge that gap and create a platform fully dedicated to making Canada's Express Entry process more accessible and streamlined for potential immigrants. This website helps applicants know what step they're on within the process, track their progress and know which documents are needed and how to prepare them, all without the pressure of the 90-day limit to submit their profile.

The research process began by conducting primary and secondary research; getting immigrants' insight into their experiences with the Express Entry system and studying the step by step process from the information provided by the government. Acquiring insight from both areas allowed me to comprehend the scope of the process and begin formulating a way to address the needs of future applicants.

Prior to beginning the design portion, I must first establish a set of values that will serve as a framework for everything that will be involved with this project. I have determined the following to be my values. 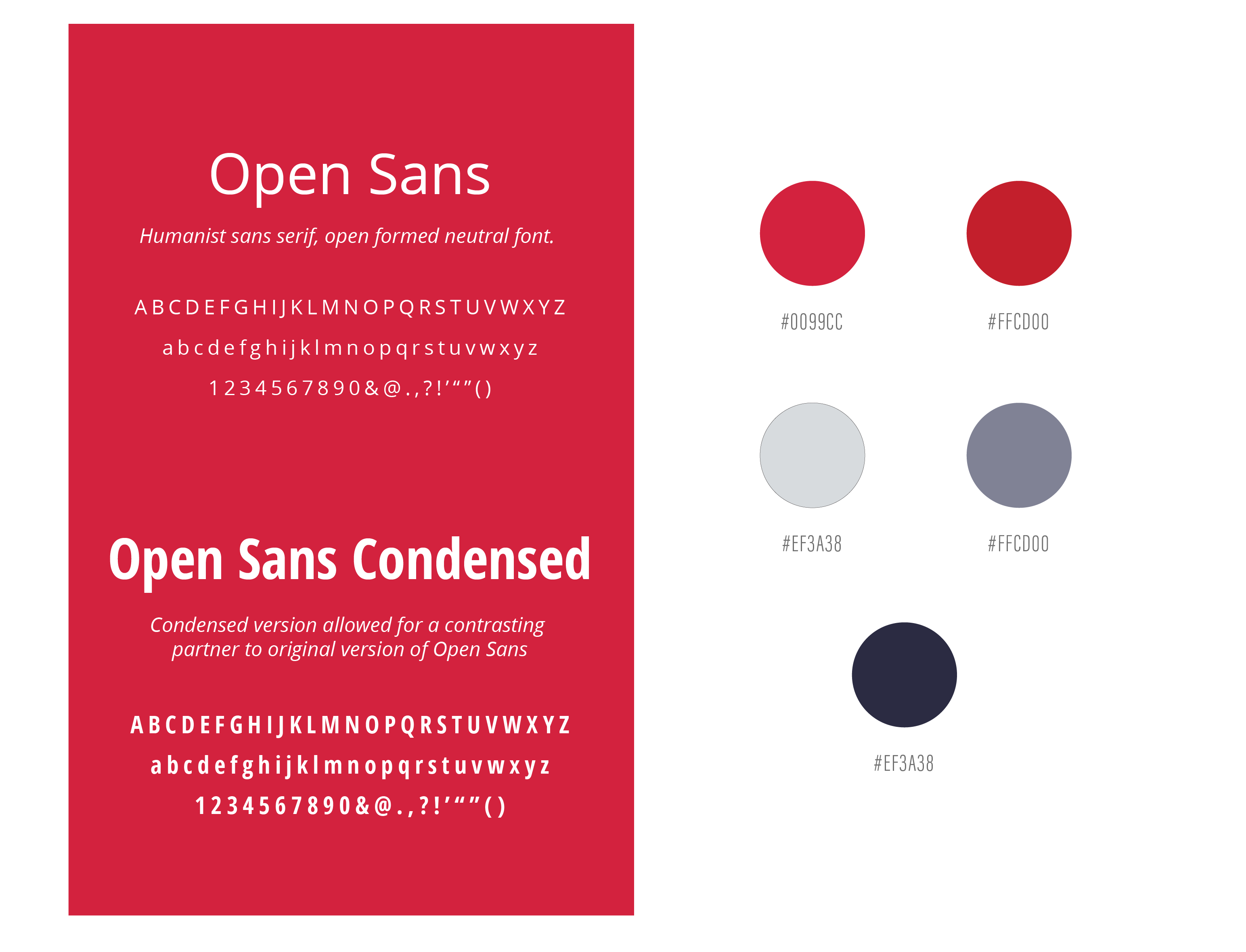 I designed this diagram called the “Timeline” that had each step and milestone labeled in a way that is easily understandable. I eventually decided to incorporate this diagram into the final output of this project as a static element. It can be used to help users place themselves within the process and track their progress, which was one of the major concerns that I heard from immigrants during the interview sessions.

The Timeline diagram with labels of each step

The website will consist of a landing page, account access, a website tutorial/tour, and a single dashboard that has the timeline. All the information, in chronological order, will be accessible through that dashboard. This allows for simplification and easier digestion of the information.

To ensure consistency, I designed very basic wireframes to create a system for the final layouts to follow. From this stage, I incorporated a 12 column grid, similar to that of Bootstrap’s grid, and since I will be using Bootstrap’s framework later on in the final development stage, having this incorporated early on was crucial.

Bottom navigation system for desktop, including the Timeline

Bottom navigation system for mobile and tablets, with a collapsible Timeline

The final outcome of this project is a responsive, live website with printable collateral. 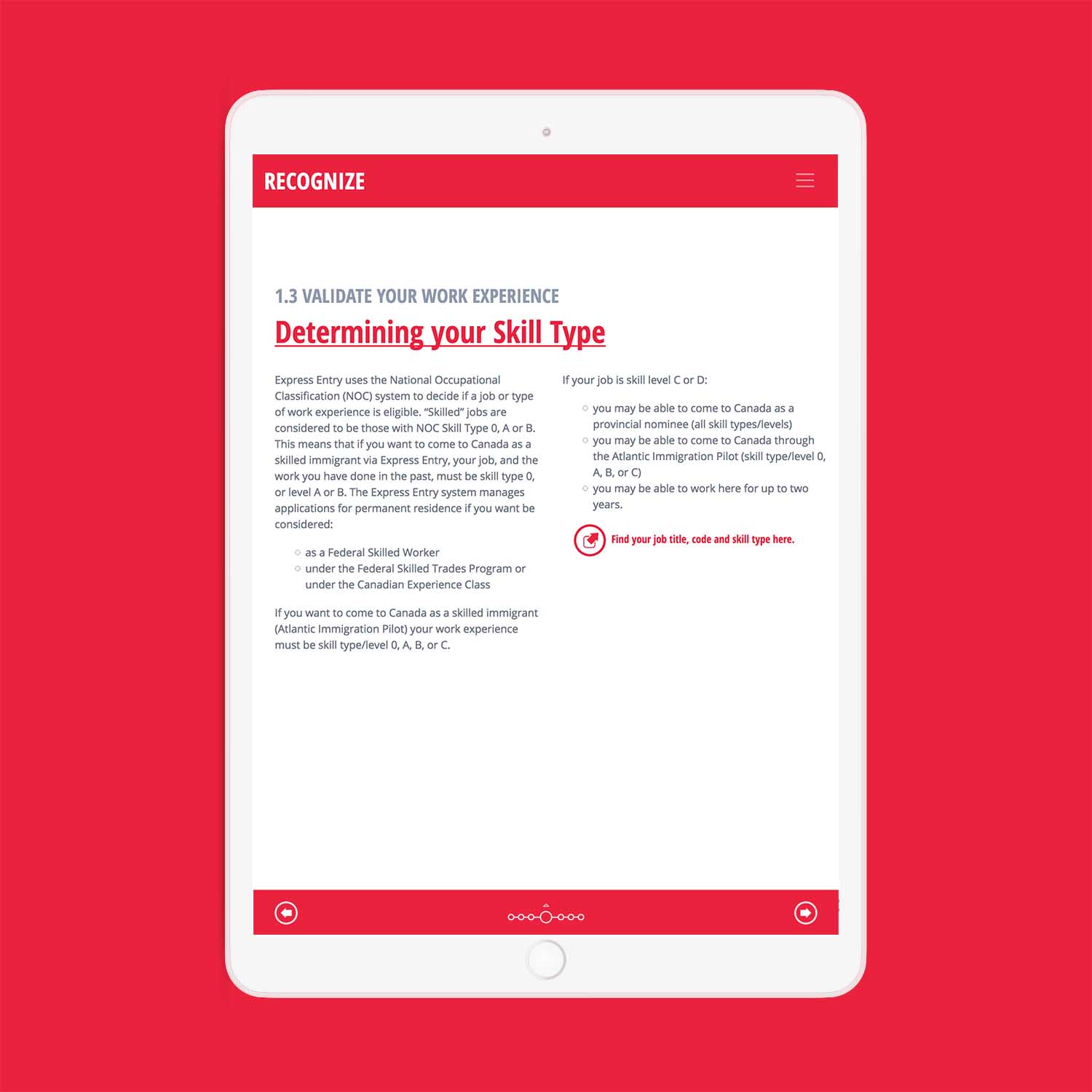 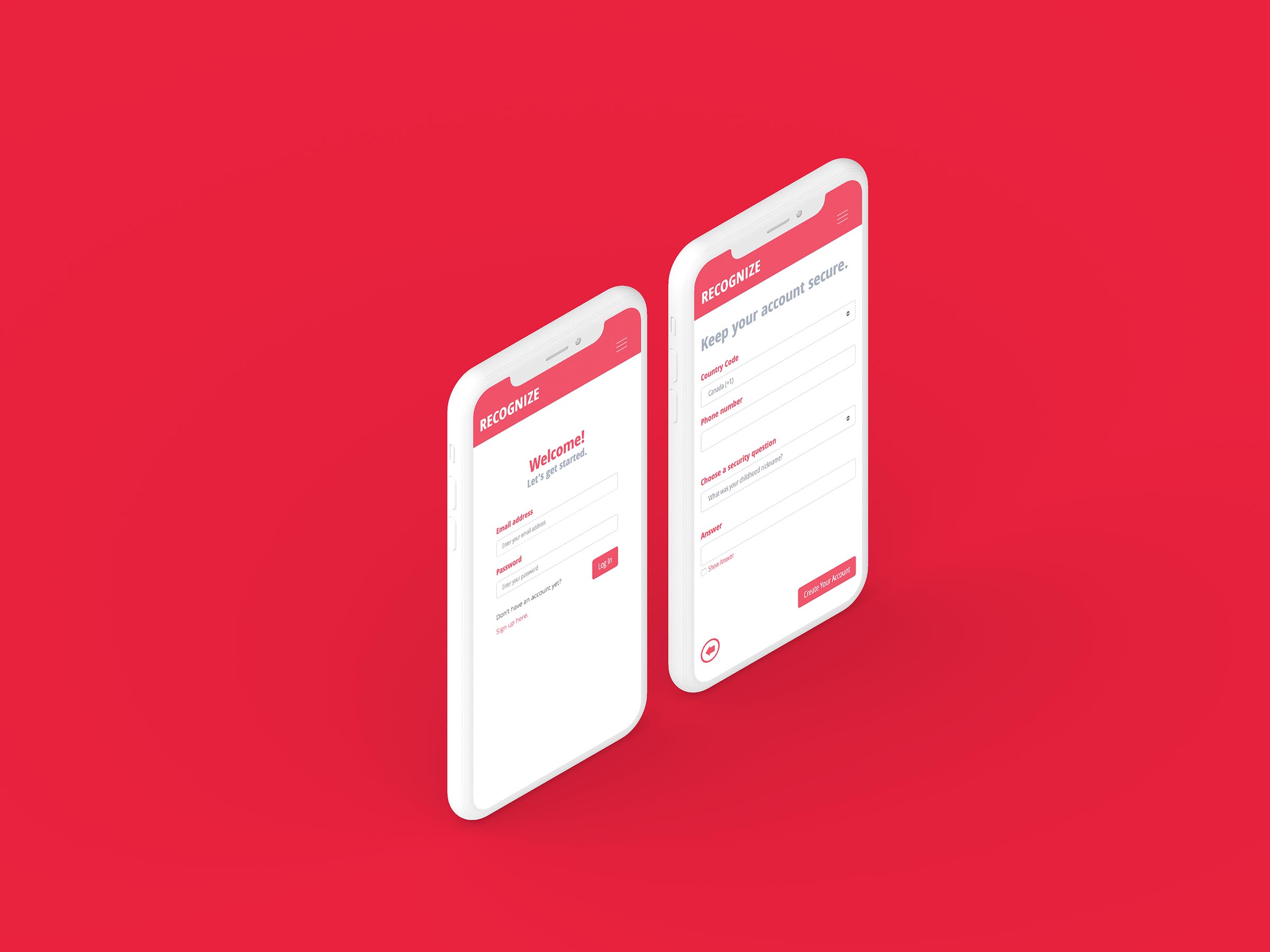 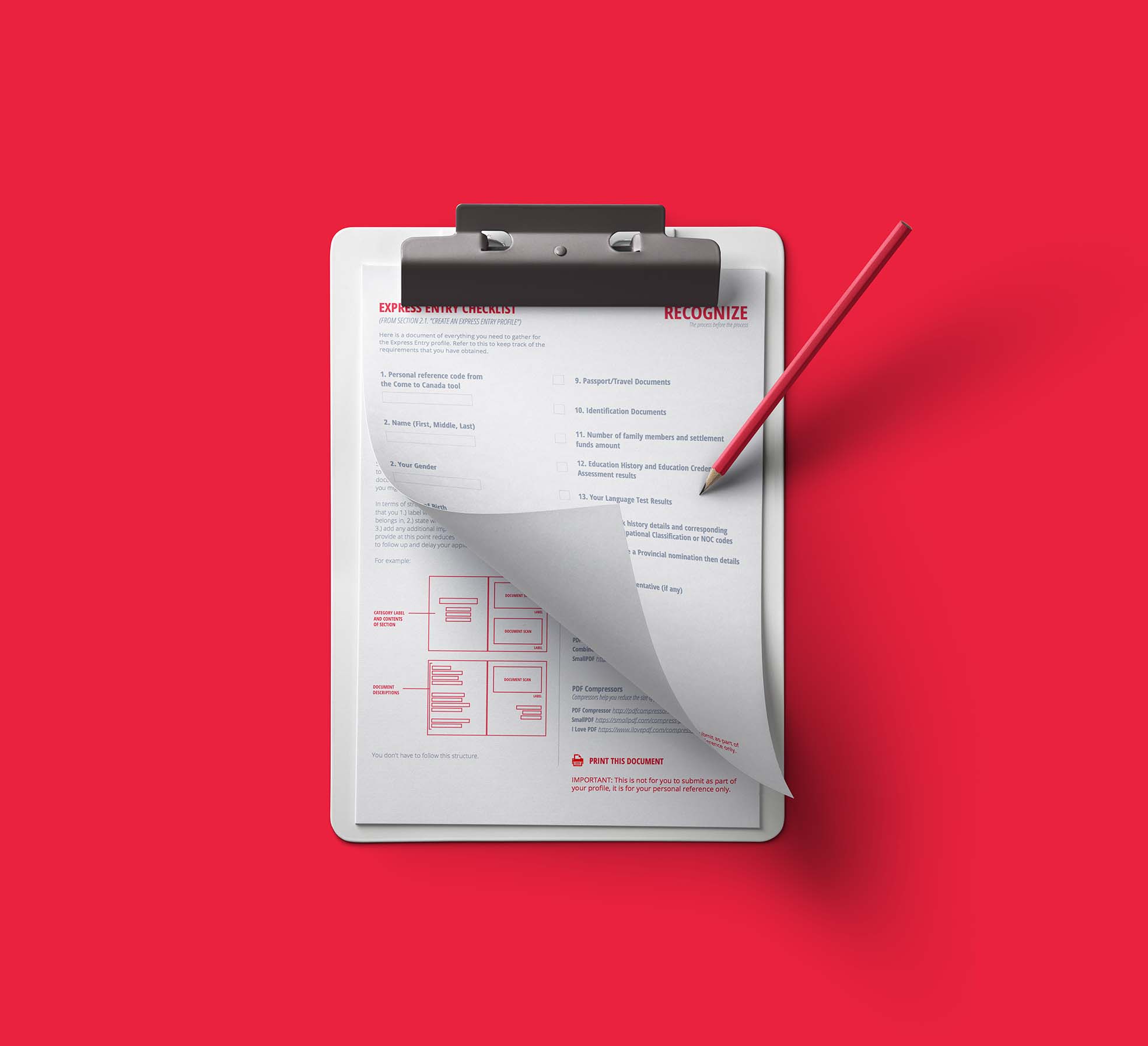 I had the opportunity to exhibit this project at a show in Emily Carr University of Art and Design. I wanted to accompany the website with a visual that encapsulates the diversity of Vancouver and Canada and how immigration is a huge part of the country’s culture and identity. I had a world map laser cut out of wood, and encouraged people to place a dot sticker on the country where they, or their family, immigrated from. 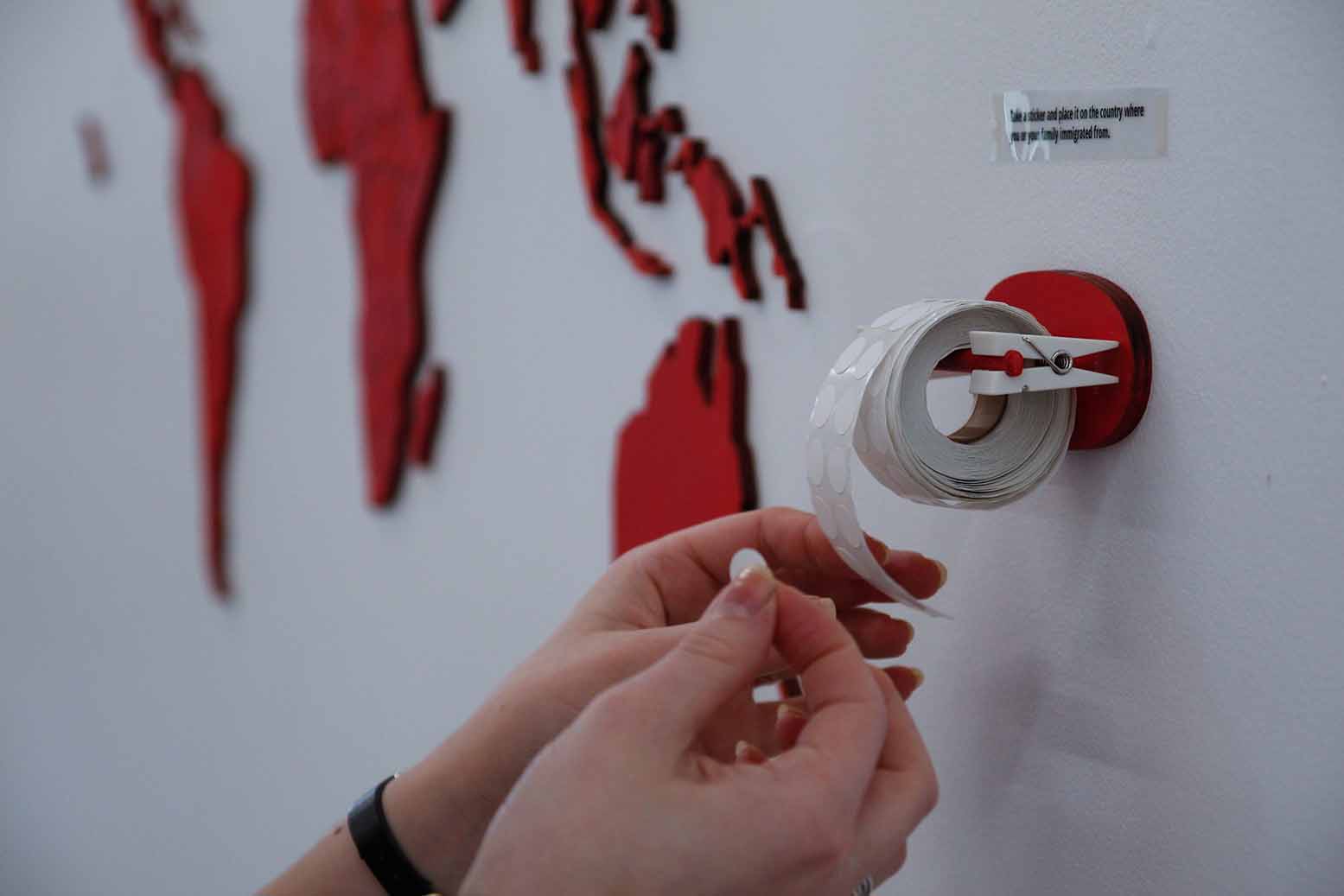 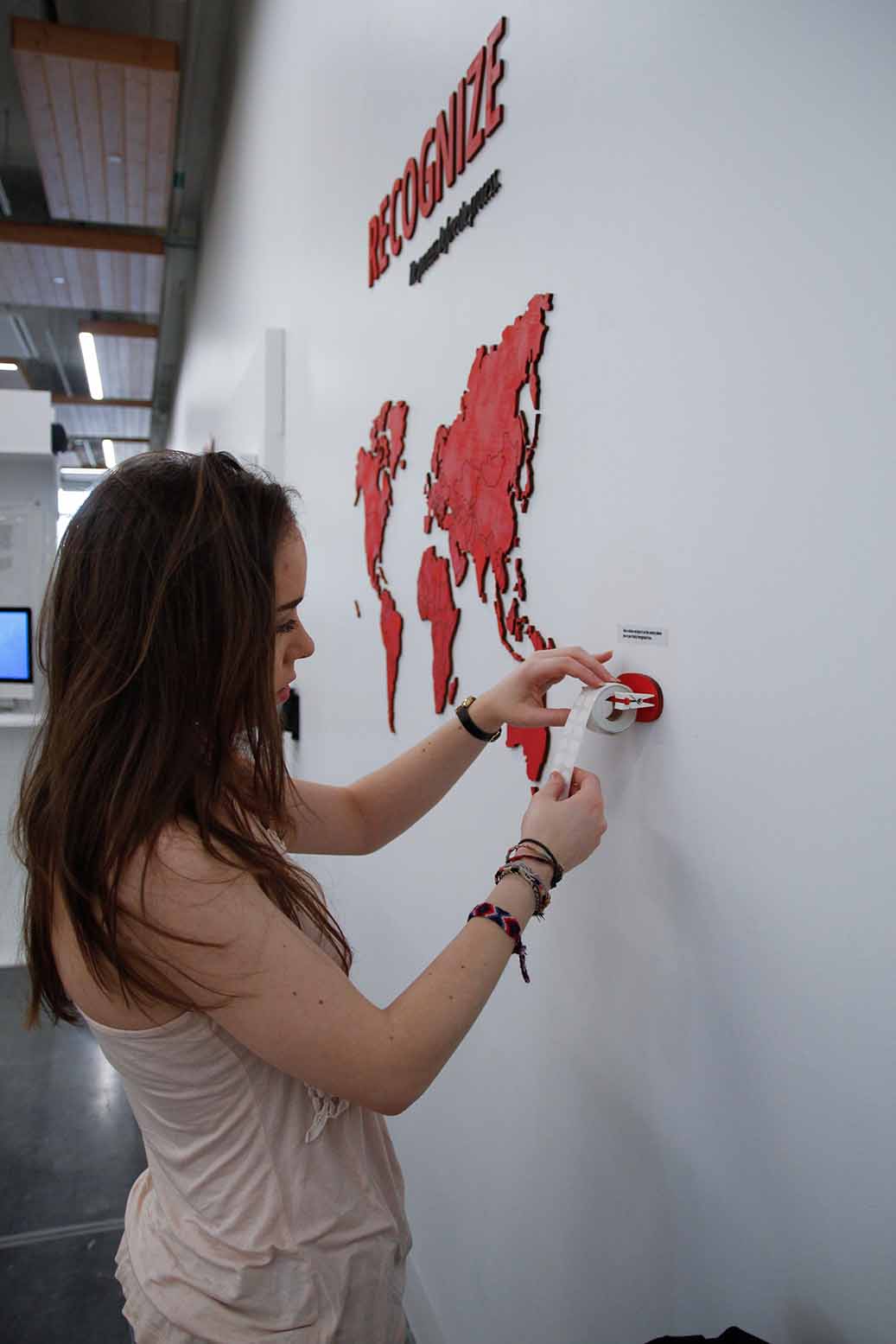 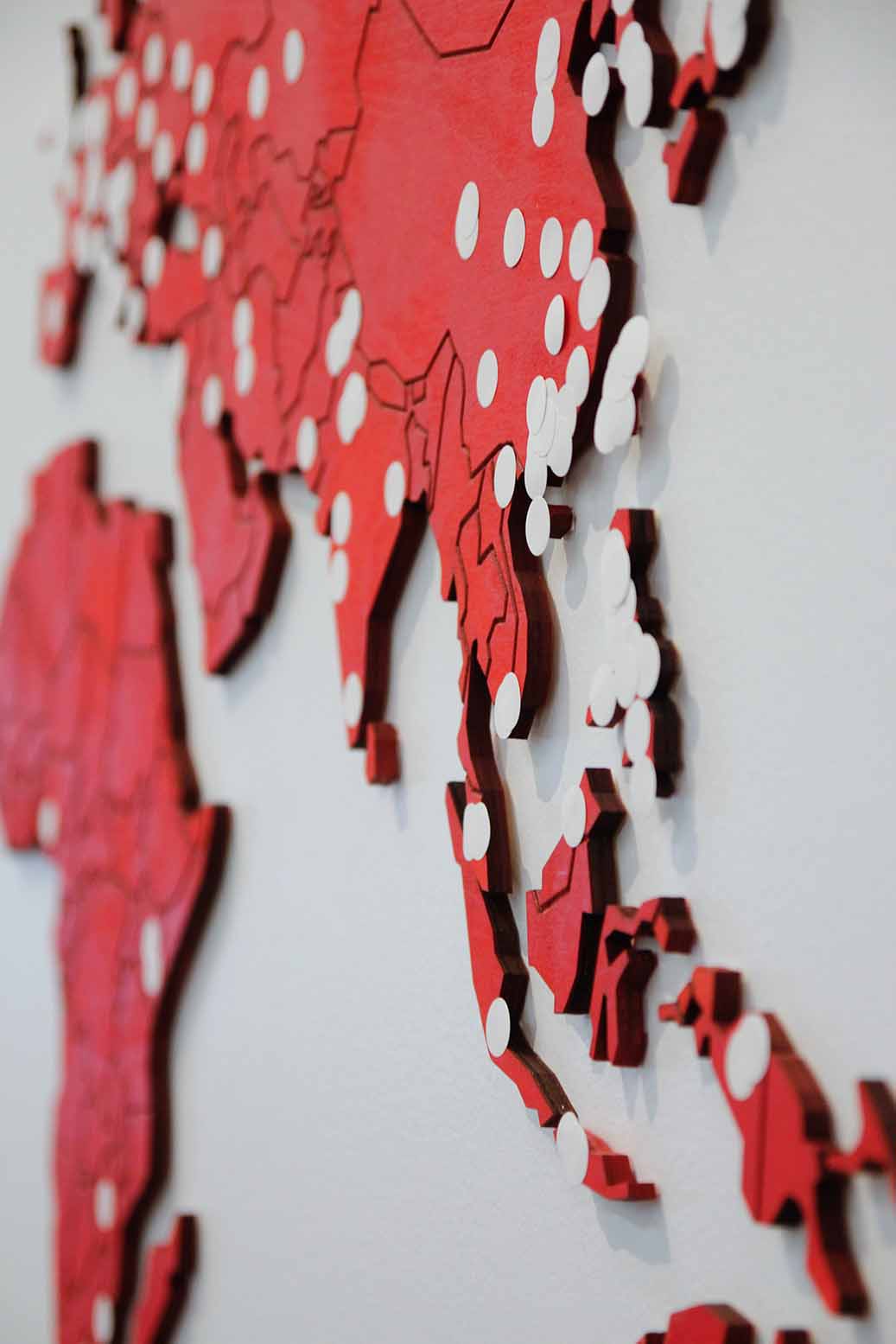 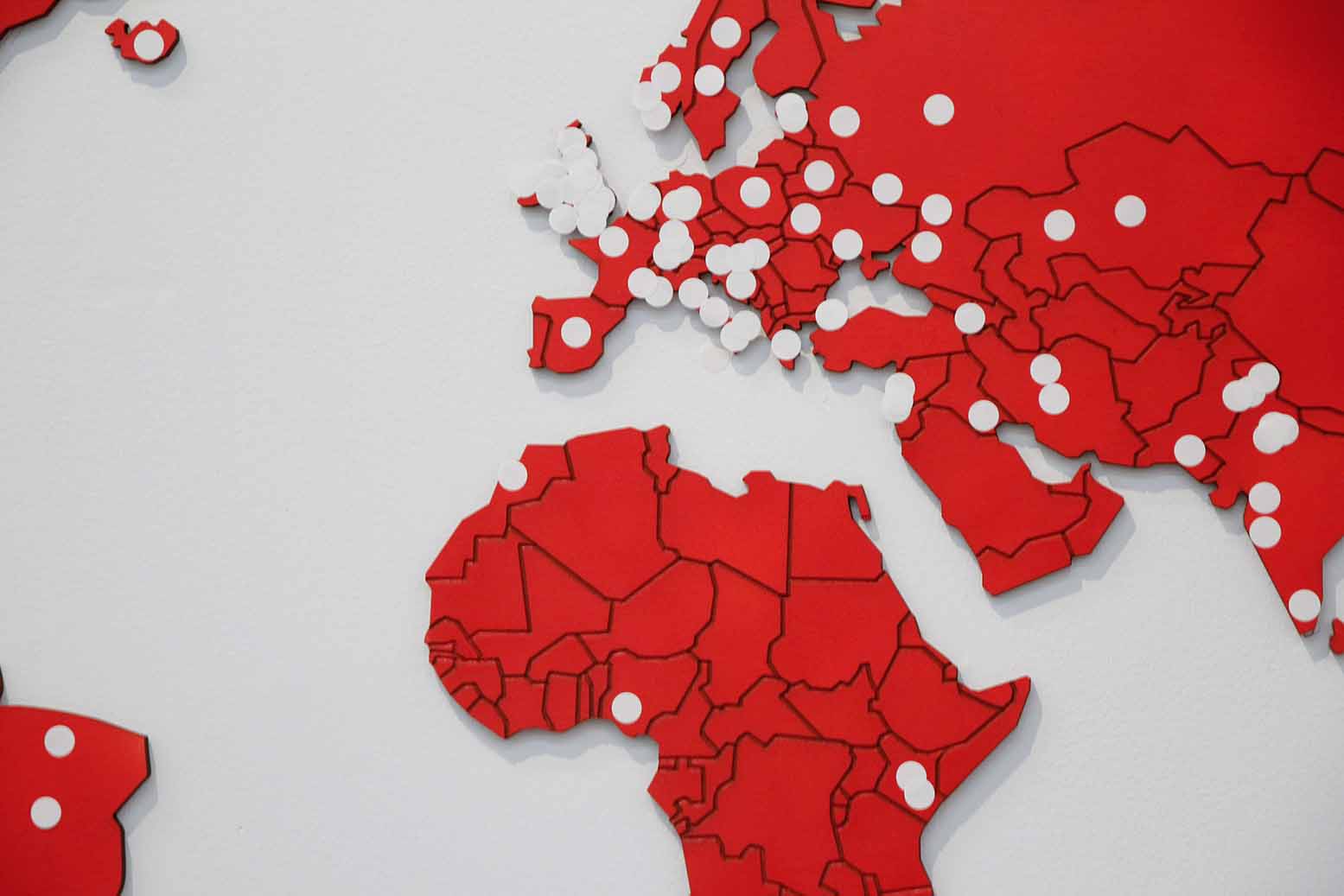 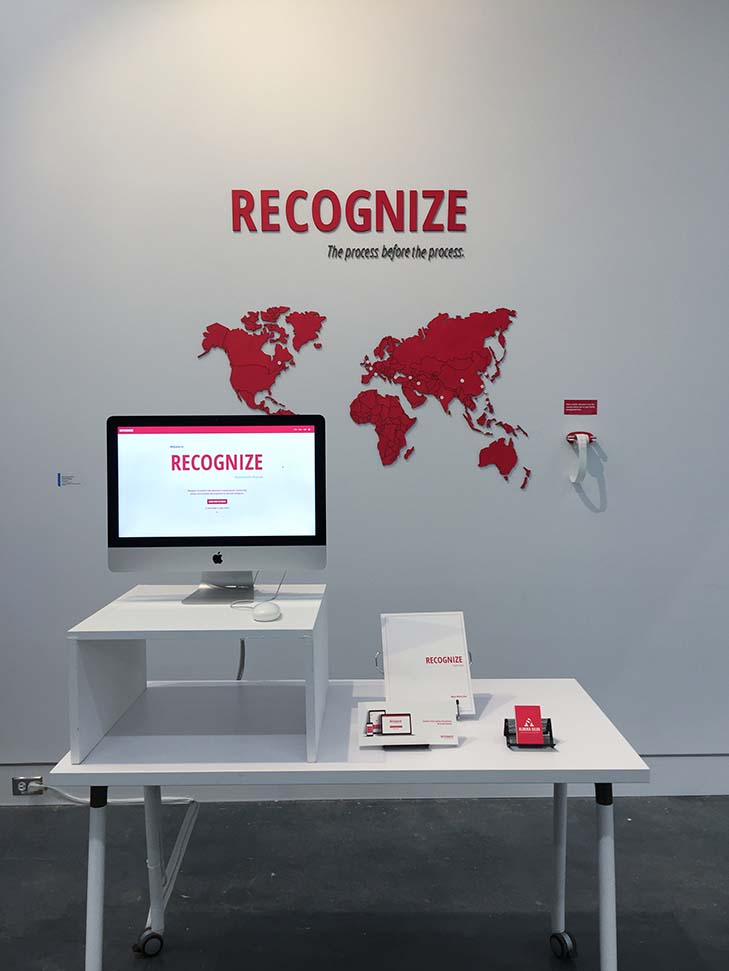 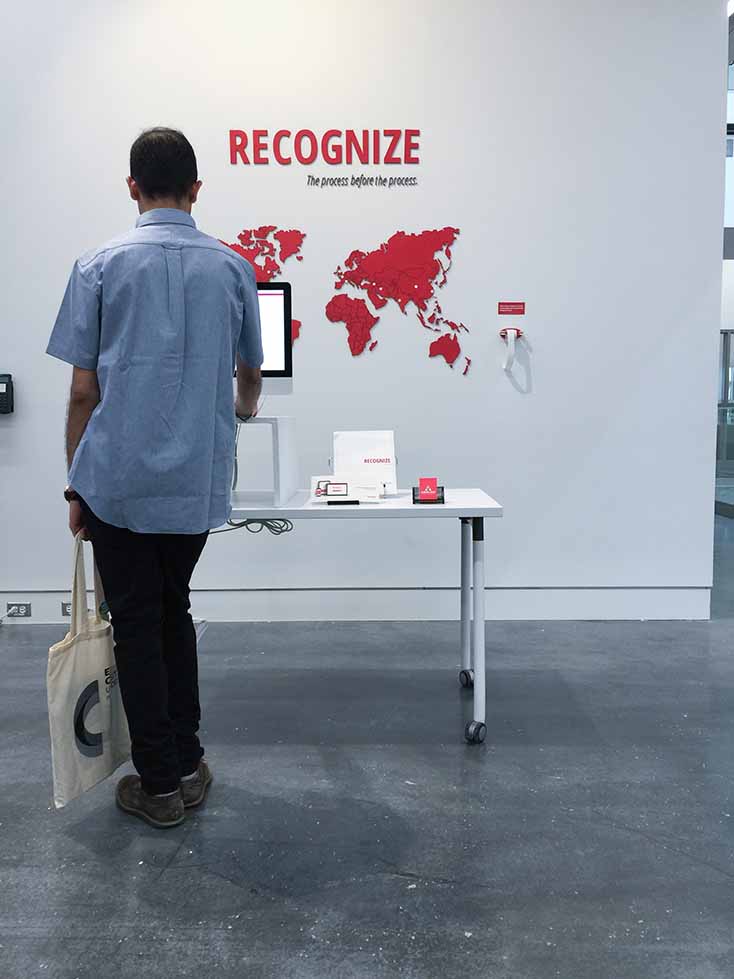 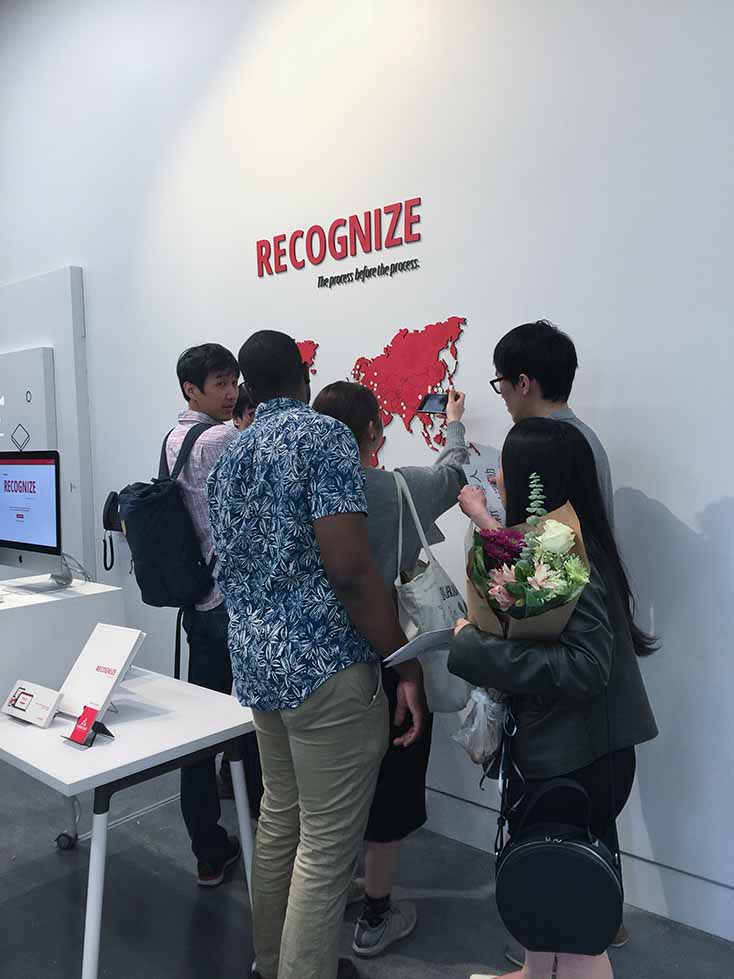 Images from the opening night of the exhibition

The exhibition was open to the public from May 6th to May 20th in 2018. In those two weeks, over 350 dot stickers were placed all over the world map. It became an indicator of Vancouver's diversity and how vital immigrants to that. 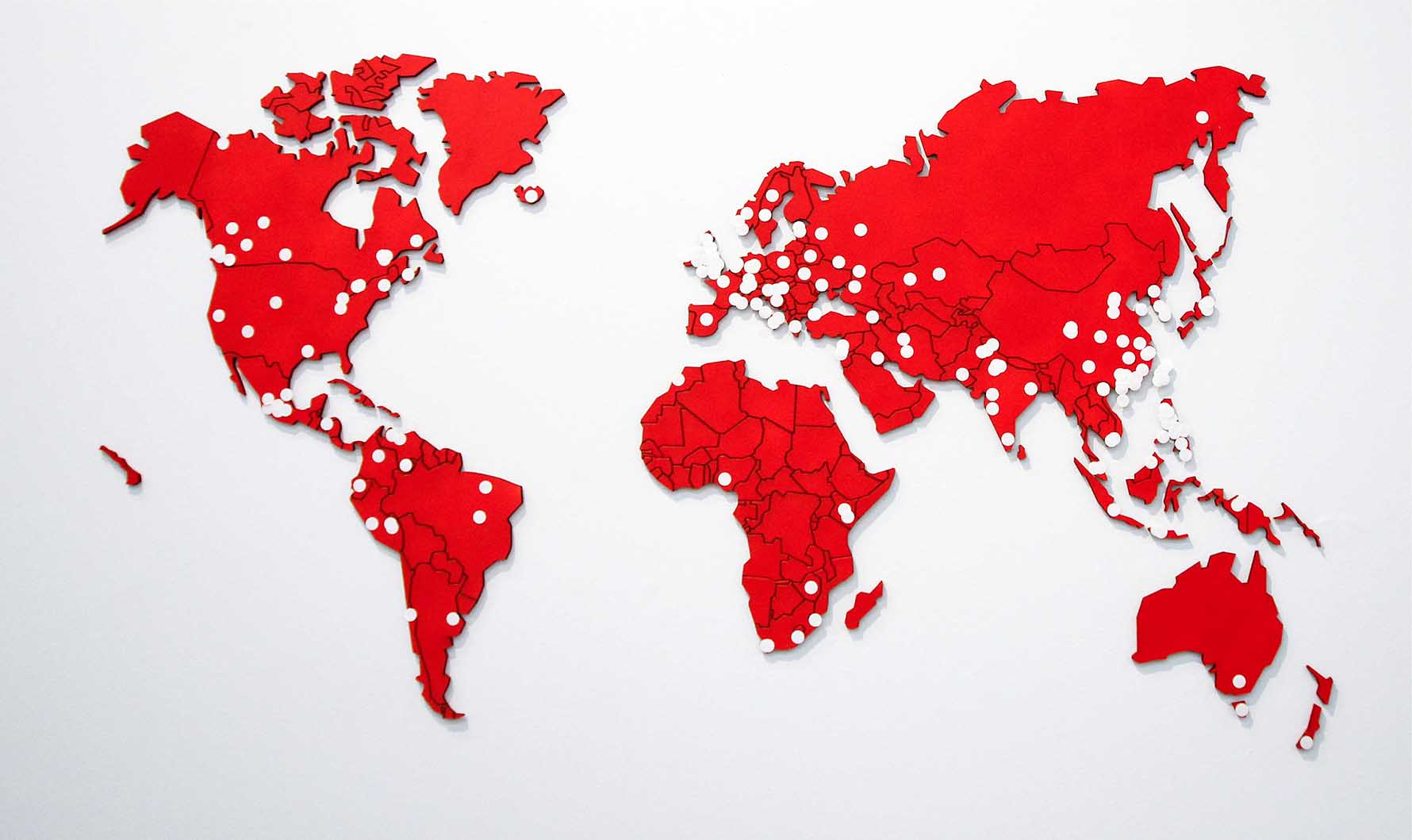 The map after opening night 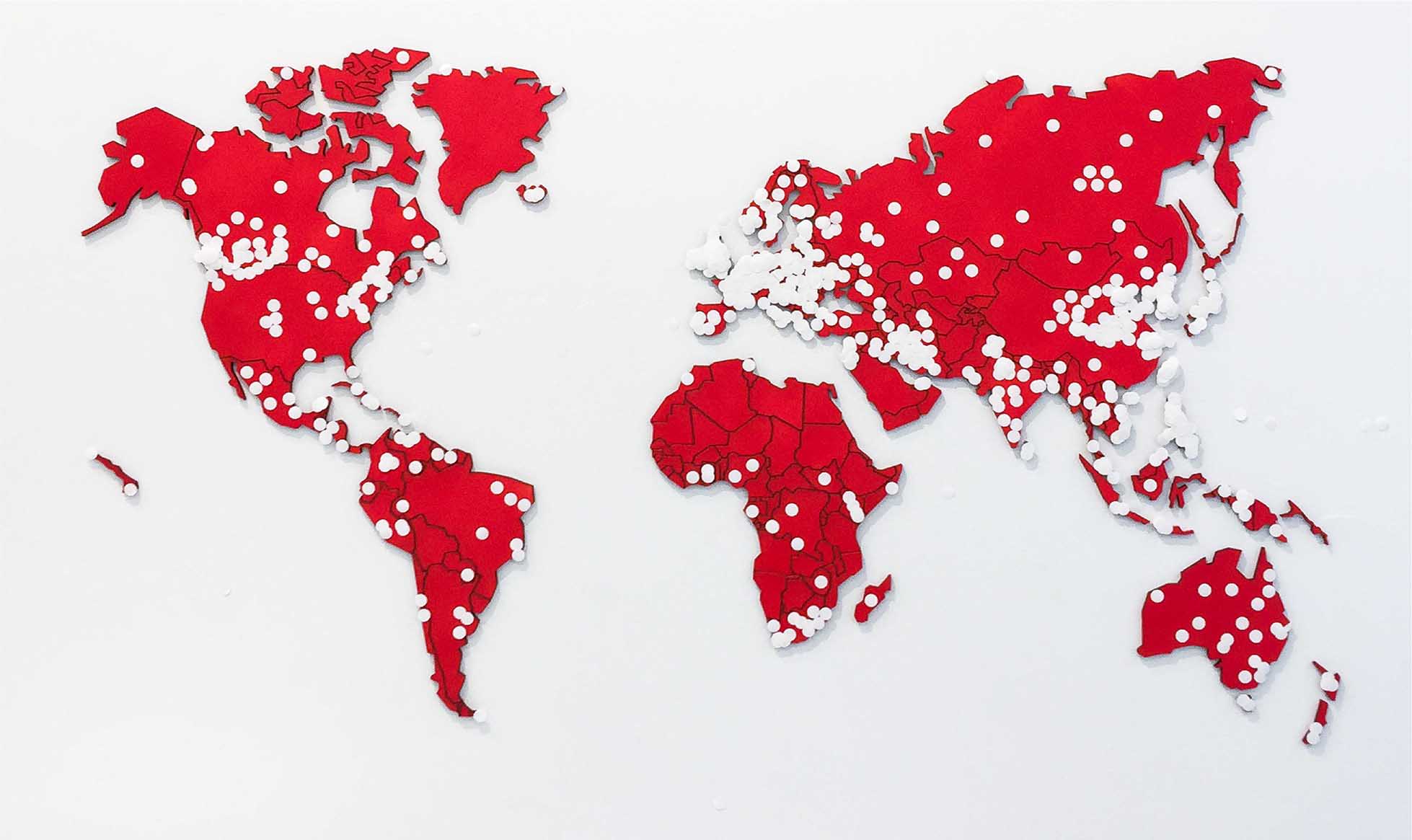 The map on the last day of the exhibition, two weeks later

The website, which was designed, coded and made live for this project, can be found at therecognizeproject.com